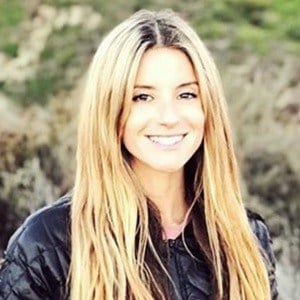 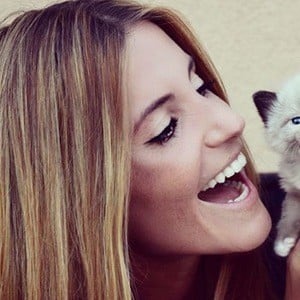 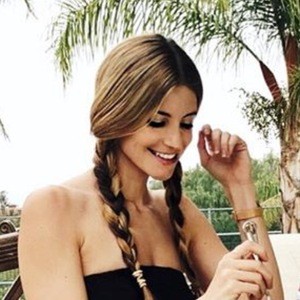 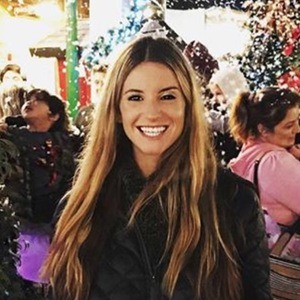 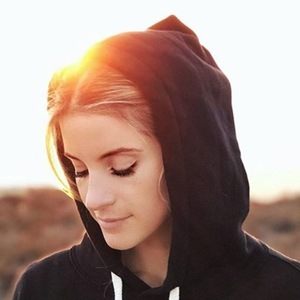 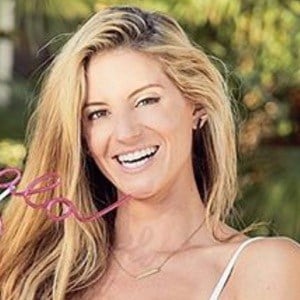 Social media star and yogi who is widely known for her eponymous Instagram account. She has garnered widespread popularity for her photos and videos of yoga poses with uplifting captions.

She earned her bachelor's degree from California State University-Long Beach in business marketing in 2012.

She has earned more than 360,000 followers to her Instagram account. She has also run her own Yoga Ky blog, where she posts vegan recipes and yoga routines.

She and Kayla Ann are both known for earning their social media followings on Instagram via their yoga instruction.

Kylan Fischer Is A Member Of