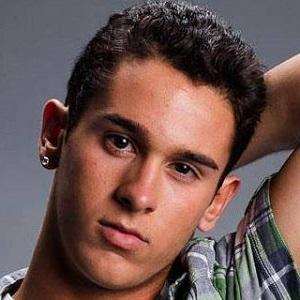 Pop singer and internet sensation who earned more than a quarter million Vine followers over the life of the app. After competing on American Idol, he released an album titled Have It All.

He began singing at age three and playing guitar and piano at age six.

He was born and raised in Lexington, Massachusetts.

He is a contemporary of fellow pop singer and Massachusetts native Acacia Brinley.

Kyle Davis Is A Member Of