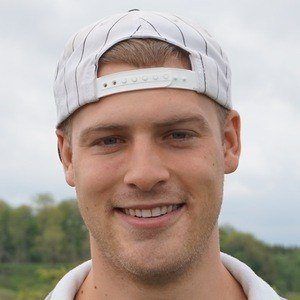 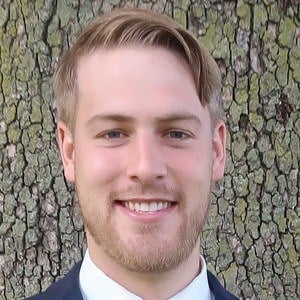 He received his first camera from his older brother in 2004. He started uploading videos to YouTube in 2007 and launched his current Kyle Gott channel in October 2011.

He only earned 16 total subscribers in his first year on YouTube, but now has more than 180,000 subscribers to his YouTube channel. One of his most popular videos, "SINGLE MILITARY PAY," has earned more than 850,000 views since its June 30, 2014 posting.

He and Alex Ayling of the vagabrothers YouTube channel are both travel vloggers.

Kyle Gott Is A Member Of