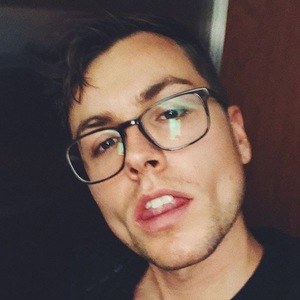 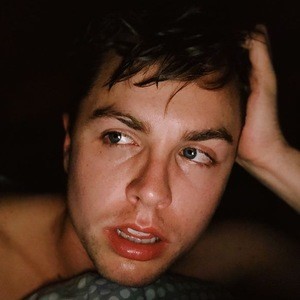 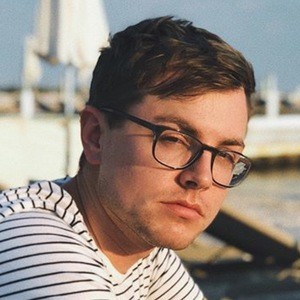 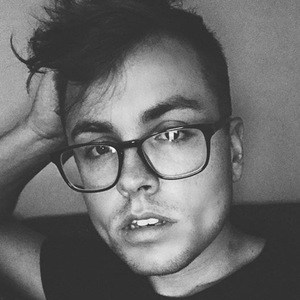 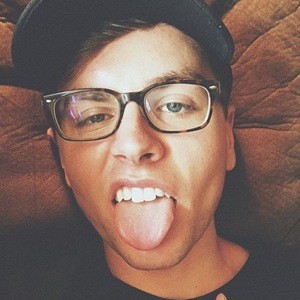 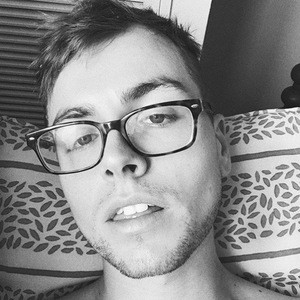 Social media influencer and Instagram personality who is recognized for posting travel and lifestyle photos to his eponymous account. He's garnered over 20,000 followers on the platform.

He received a bachelor's degree in vocal performance from Willamette University.

He worked as a transmedia producer for Sony Music Entertainment.

He is originally from Oregon; but later moved to Hollywood, California.

He has collaborated with YouTube personality Lilly Singh on several occasions and appears on her channel.

Kyle Kuhns Is A Member Of