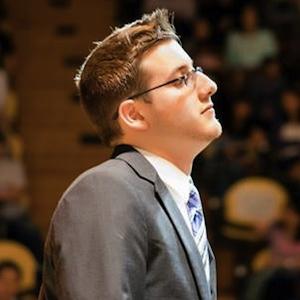 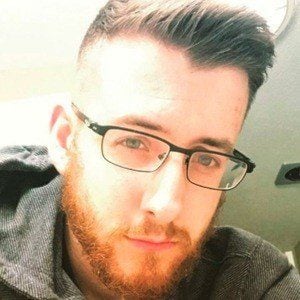 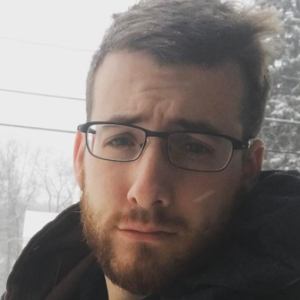 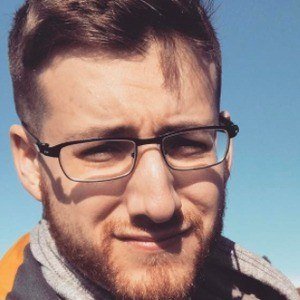 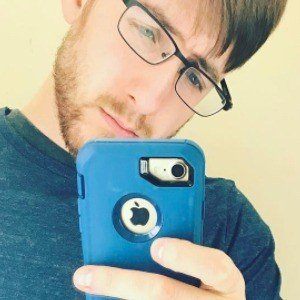 Piano improvisation musician and composer who gained a large following on his self-titled YouTube channel. He's best known for posting videos of him playing classical pieces as well as works described as "songs without words" structured in pop format. His most popular videos are of movie, anime, and video game covers.

He opened his original YouTube channel, kyle556, on March 31st, 2006, but YouTube shut it down due to copyright issues in the Summer of 2007. Only a short time later did he create his new self-titled channel.

He also worked at home as an online piano, theory, composition, and improvisation instructor, and occasionally even played at weddings.

He was very jealous of his older sister taking piano lessons from the young age of 4 and his parents finally let him take a lesson when he was 8.

Kyle Landry Is A Member Of