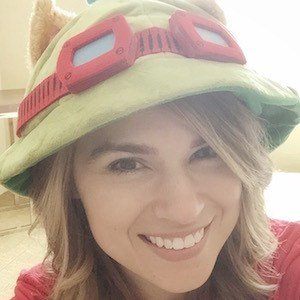 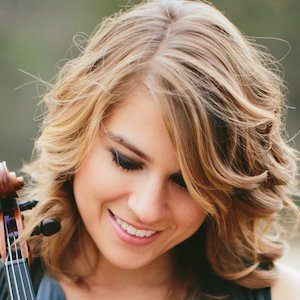 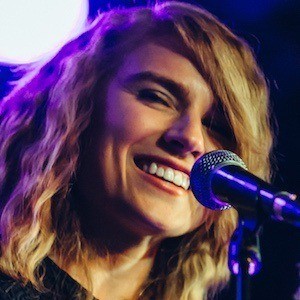 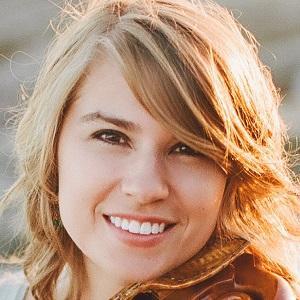 Violinist, composer, and YouTube personality known best for her cover versions of songs from video games, films, and anime. She has released several albums, including Gaming Fantasy and Melodies of Hyrule, and her YouTube channel ViolinTay has earned over 2.8 million subscribers.

Her best known YouTube video, "He's a Pirate," has received over 30 million views.

A native of Western Springs, Illinois, she began playing the violin during her primary school years.

Taylor Davis Is A Member Of