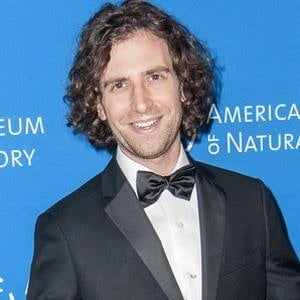 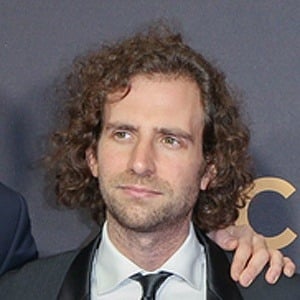 American actor and comedian who played the role of Rory on the HBO comedy Hello Ladies and was the co-founder of the sketch comedy group Good Neighbor. He made his debut as a featured player on Saturday Night Live in September 2013.

He studied film at the University of Southern California where he performed improv and sketch comedy with the college group Commedus Interruptus.

He has also been featured on Jimmy Kimmel Live and Sports Show with Norm Macdonald.

He was born the youngest of three boys to Linda Kozub and Brian Mooney. His brother's names are Sean and Ryan.

He is know for doing impersonations of many celebrities, including actor Matthew McConaughey.