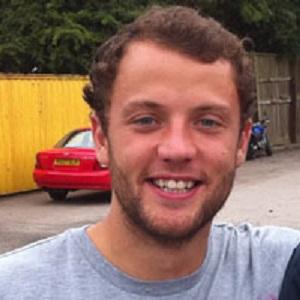 English striker best known for his time with clubs like Tamworth, Lincoln City and Altrincham. He made the Conference North play-offs with Altrincham in 2013-14.

He was born in Birmingham, West Midlands and began playing for Walsall at age eleven.

He was named Tamworth Player of the Year for the 2010-11 season.

His cousin is goalkeeper Dale Belford, who has also played for Tamworth.

He was teammates with Chris Slater at Chasetown and Port Vale.

Kyle Perry Is A Member Of