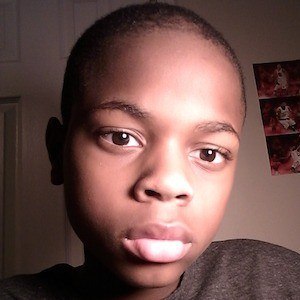 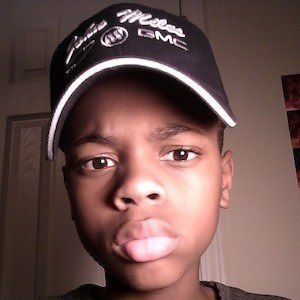 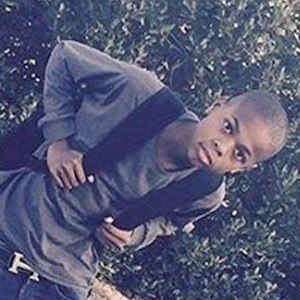 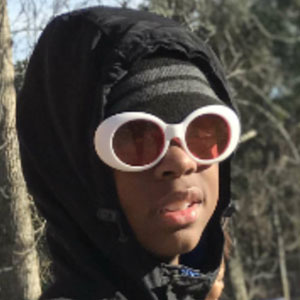 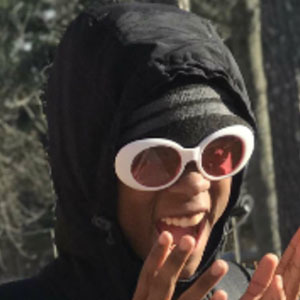 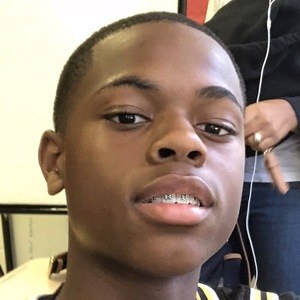 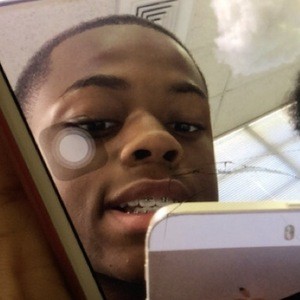 Rising personality on YouTube who has earned a substantial subscriber base with his reactions to musical.ly videos.

He previously made gaming videos for YouTube on a channel called Coldcase Gaming, but never found too much success going down that path.

He created a musical.ly account for himself in February of 2017.

He is from the United States. His real name is Kyle Jefferson.

He shared his excitement on Instagram when he discovered that CJ So Cool, one of his favorite YouTubers, follows him on Twitter.

Kyle Reacts Is A Member Of