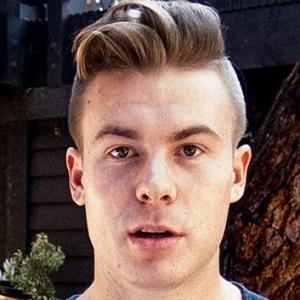 Singer-songwriter with an EP titled Simple Things whose music can be described as a combination of pop and alternative. His songwriting has been inspired by summer adventures, love, loss, and everything in between.

He began playing music in high school and used YouTube videos as a guide to teach himself to play the piano and write songs. He eventually added guitar and the harmonica to his repertoire of instruments.

He enjoys the beach, reading the Bible, and posting about the things he loves to eat on Twitter in his spare time.

He was born in Laguna Hills, CA. It was his early struggles with his parents’ divorce that led to a search for meaning in his life, which he discovered through music.

He is influenced by artists such as John Mayer, Parachute, and Ben Rector.

Kyle Reynolds Is A Member Of