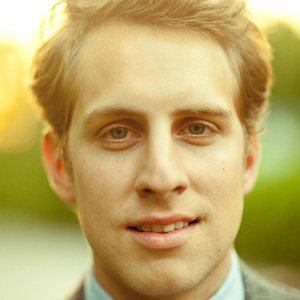 Indie artist who earned a top-selling iTunes album with Something Like This in 2011. In 2015, he released an album called Brand New. The album peaked in the Top 10 on the Billboard 200. His songs have been streamed over 1 billion total times, and used in over 100 television and film placements.

He became the youngest winner of the John Lennon Songwriting Contest's pop category in 2006.

He sold out shows across the U.S. during his 2013 concert tour, The Rectour. In early 2022, his Spotify audience grew to be over 2 million monthly listeners. The song "Brand New" from his 2015 album Brand New amassed over 100 million streams on the platform.

He grew up with two sisters in Tulsa, Oklahoma.

Ben Rector Is A Member Of