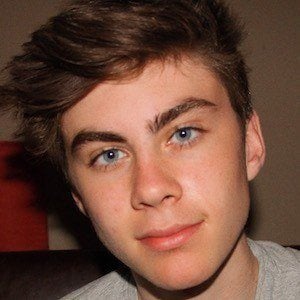 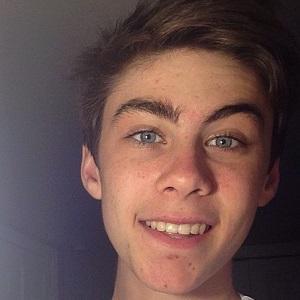 Social star who first rose to online fame for his live broadcasts on his YouNow account, ItsKyleStewart. He gained further fame for his TikTok account, which has amassed over 140,000 fans.

He would hang out with friends and attend school like an average teenager. He started broadcasting to YouNow in May 2014.

He had more than 15,000 Vine followers when the app was shut down. He's also gained fame by posting photos of himself, earning more than 100,000 followers.

He was born and raised in Boston, Massachusetts. He has expressed a desire to move to Los Angeles. He has a younger brother who has been featured on his Instagram.

He is friends with fellow web video star Joey Kidney.

Kyle Stewart Is A Member Of