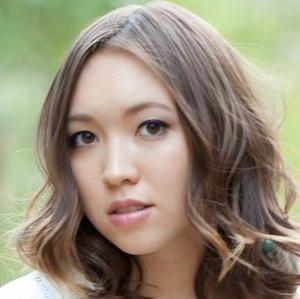 Japanese-American recording artist better known by her stage name Kylee who has released hit singles such as "Vacancy," "Kimi ga Iru Kara" (Because You Are Here), "Missing/It's You," and "Mirai."

She sang the National Anthem at an NBA game, which garnered attention from music producers. Shortly after, she signed with RX-Records, with whom she released her single "Vacancy."

She signed with Sony Music Japan's DefStar Records in March of 2010. She released her debut album, 17, through DefStar on November 23, 2011 in Japan.

Her mother, Aiko, is Japanese and her father, Brad, is American. Her father was a major influence in her wanting to become a singer. She has both a younger brother and sister.

She released a digital single cover of the Pink song "Just Give Me a Reason" in 2013.

Kylee Saunders Is A Member Of