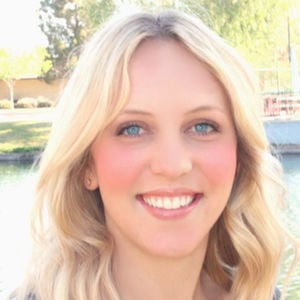 YouTube personality best known as the oldest of 20 siblings featured on the CRAZY MIDDLES channel. She has gained popularity for her daily life being documented alongside her parents and seventeen siblings, most of whom are adopted.

She has one biological half sibling, Landon, and is from her mother's previous marriage. Her eighteen other siblings are adopted or have been taken in through foster care.

She married her husband Marc in late 2014; in January 2021, they launched a YouTube channel together called Reidhead Homestead focused on home renovation, DIY, and lifestyle.

She and Karli Reese are both known for their family's vlogging YouTube channels.

Kylie Reidhead Is A Member Of