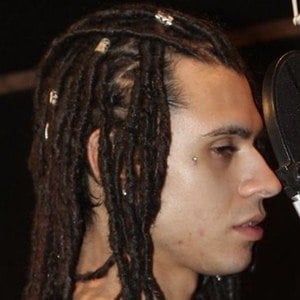 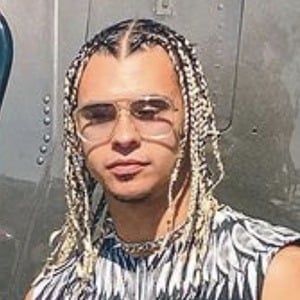 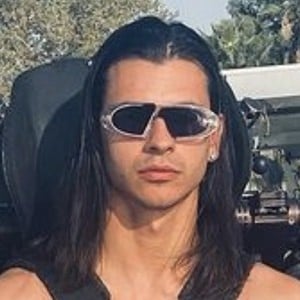 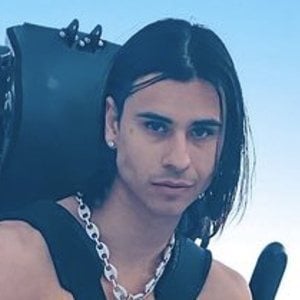 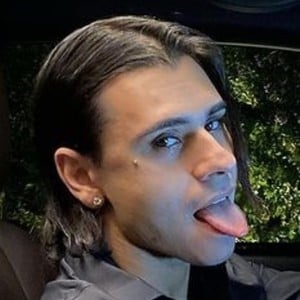 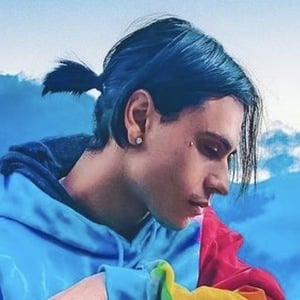 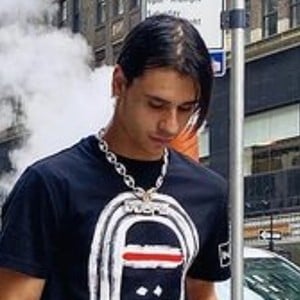 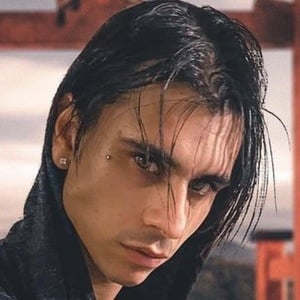 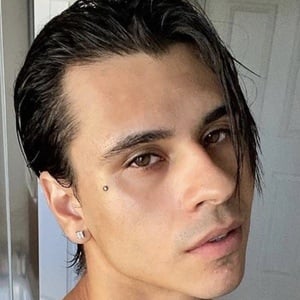 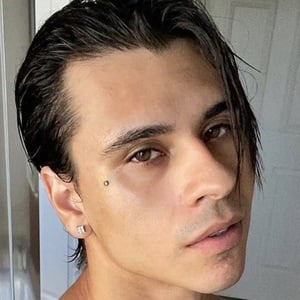 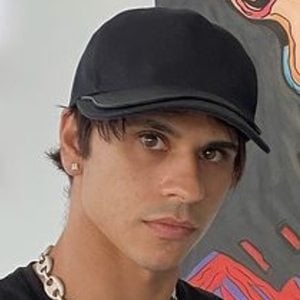 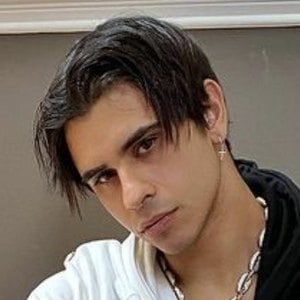 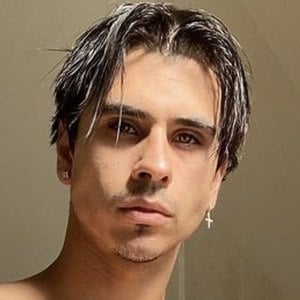 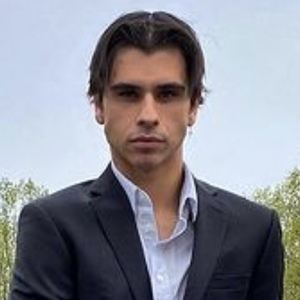 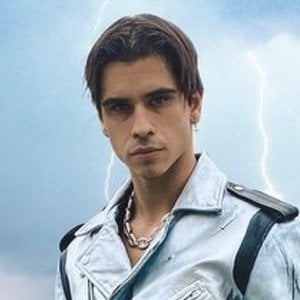 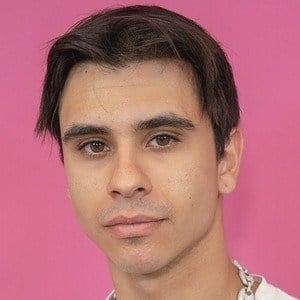 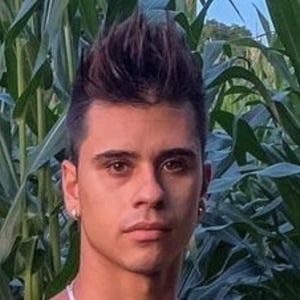 Gymnast who became known as the oldest brother of twins Lucas and Marcus Dobre. He rose to fame on their collective YouTube channel known as the Dobre Brothers, amassing over 10 million subscribers and growing.

He became the team captain for the University of Iowa Men's Gymnastics team, where he also obtained a bachelor's degree in sociology and a master's degree in strategic communication.

He is extremely popular on Instagram with over 1.7 million followers on the platform.

His mother is world record-breaking gymnast Aurelia Dobre. His father, Boz Mofid, was a gymnastics coach. He married Christina Dobre in 2018, but they announced their breakup in April 2020.

He also has another brother named Darius Dobre who stars on their YouTube channel as well.

Cyrus Dobre Is A Member Of