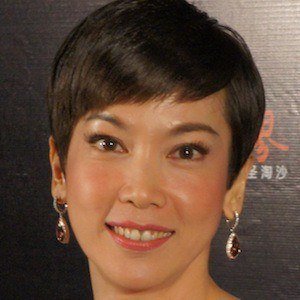 Singaporean TV host and actress known for her hosting work for MediaCorp as well as her portrayal of Luo Na in It Takes Two. She also appeared in the 2007 film Gone Shopping.

After attending Tanjong Katong Secondary School, she joined Singapore Airlines as a stewardess.

She's won multiple awards for her work as a host.

She was married in 2009, but is notoriously private about her personal life. She's stated that she's uninterested in having her own children.

She and Bryan Wong first started gaining a following for their work together on City Beat.

Kym Ng Is A Member Of