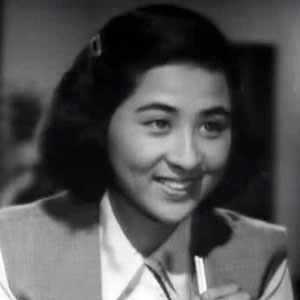 She originally planned to become a ballerina but was scouted as an actress after winning a beauty contest.

She was featured in a 2011 exhibit at the National Museum of Modern Art in Tokyo.

She got married in 1965 and relocated to New York with her husband.

She appeared in the police procedural High and Low, directed by Akira Kurosawa.

Kyoko Kagawa Is A Member Of