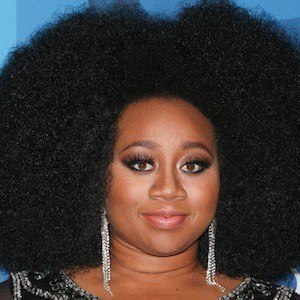 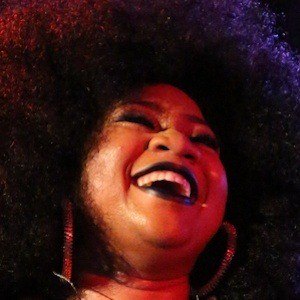 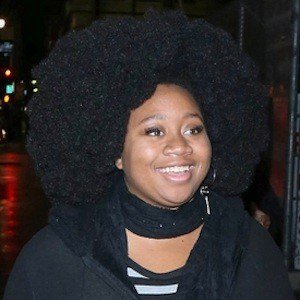 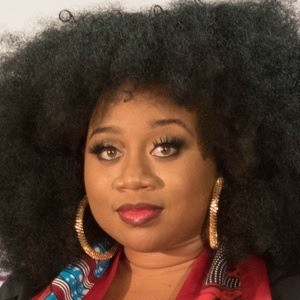 Runner-up on the final season of FOX's American Idol who was working as a call representative before auditioning for the show.

She first auditioned to be on American Idol when she was 16 years old.

She and her daughter Nayale previously lived in a shelter.

She was married after high school, and moved to South Carolina to be with her husband, who was in the US Air Force. After a series of domestic violence instances, they would eventually divorce, but not until after they had a daughter together named Nayale.

She and Trent Harmon were the last two standing on the 15th season of American Idol.

La'Porsha Renae Is A Member Of