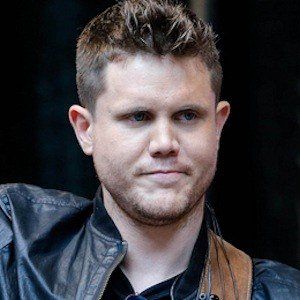 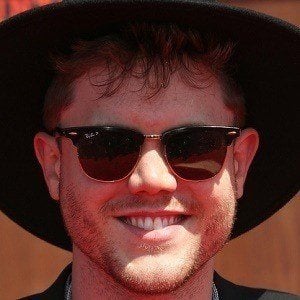 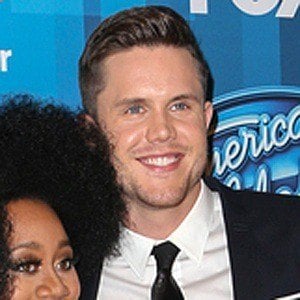 American Idol personality who won the 15th season of the show in 2016. He'd previously tried out for NBC's The Voice.

He performed in musicals during his time in high school and college. He led worships on the campus of Monticello.

He contracted mononucleosis during Hollywood Week while on American Idol.

He developed a passion for music after his mother taught him to sing "Amazing Grace" when he was just five years old.

He and Dalton Rapattoni were both finalists on the 15th season of American Idol.

Trent Harmon Is A Member Of