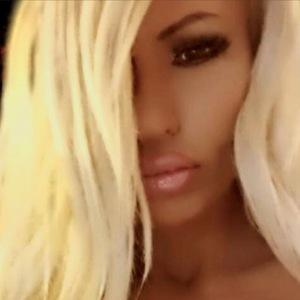 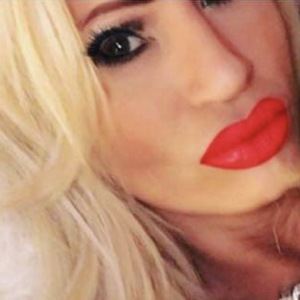 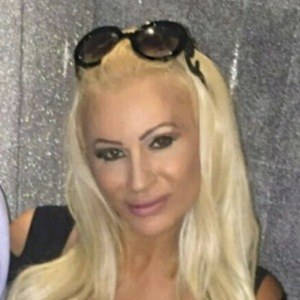 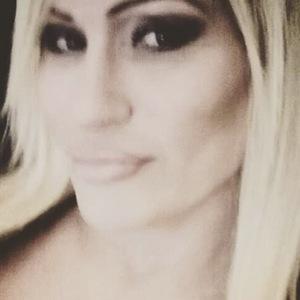 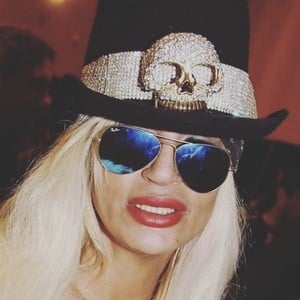 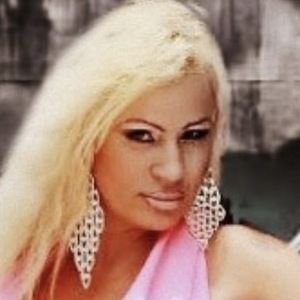 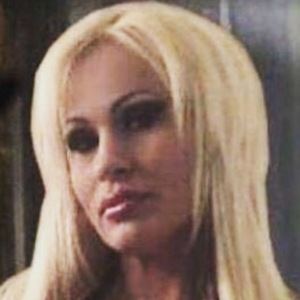 Famous for her appearances on the reality television shows My Strange Addiction, Double Divas, and True Life, she underwent numerous cosmetic surgeries to create her unnaturally large bust and to adjust her facial features, as well as several other body proportions.

She had her first breast augmentation procedure in her early twenties, while working as a waitress.

She began surgically altering her physical appearance with the goal of eventually looking like a real-life Barbie doll.

She married in her teens, divorced at the age of twenty-one, and raised children named Ivy, Silas, Tori, Michael, Brandon, and Jenaveve.

She and "Human Ken Doll" Justin Jedlica appeared together on the TLC documentary series My Strange Addiction.

Lacey Wildd Is A Member Of