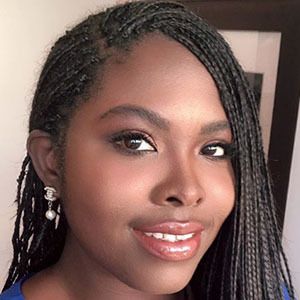 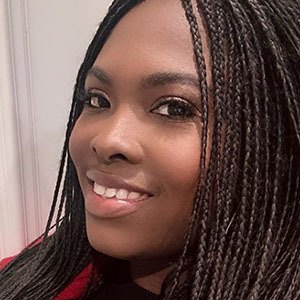 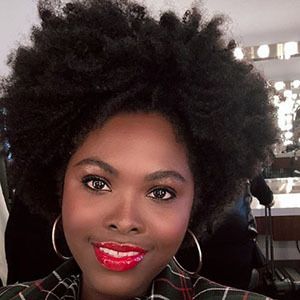 Stylist who has worked with artists like Lady Gaga and has had her worked featured in Vanity Fair. She works with The Wall Group out of New York and LA.

She started working on hair when she was 11. At age 14 she became an apprentice in an African-American hair salon where she learned braiding techniques.

She was working with Guido Palau, Eugene Souleiman, and Odile Gilbert by age 22. She has 90,000 followers on her lacyredway Instagram account.

She is from Jamaica.

She has done hair for FKA Twigs that was seen on the cover of ELLE Magazine.

Lacy Redway Is A Member Of