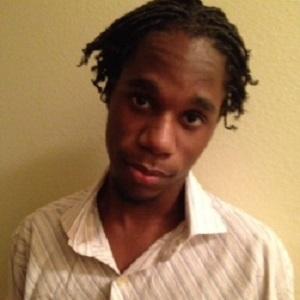 A skilled rapper, actor, and writer, he rose to fame for his "A Moment with Ladell Parks" YouTube videos, as well as for his online "Ladell Fantasy" fiction series.

In early 2010, shortly after finishing his studies at Champlin Park High School in Minnesota, he posted his first YouTube video, "Touching The Rim Once Again."

In 2005, with the aim of inspiring fellow up-and-coming actors and writers, he founded a Los Angeles based company called LP Industries.

Many of his YouTube uploads focus on the work of rappers Roscoe Dash and Eminem.

Ladell Parks Is A Member Of