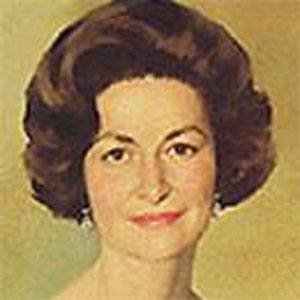 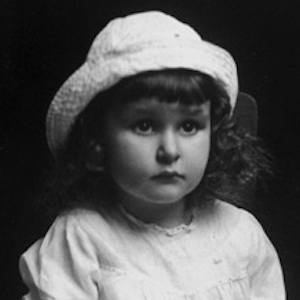 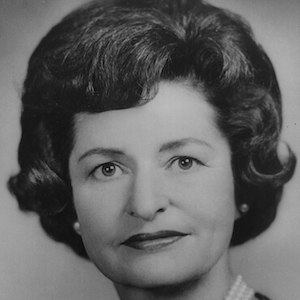 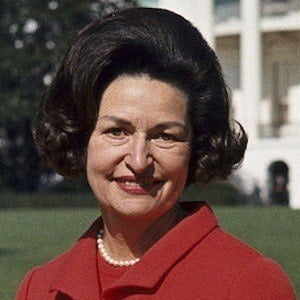 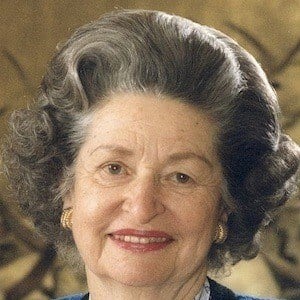 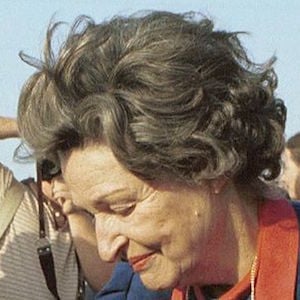 Lyndon B. Johnson's First Lady, who was a lifelong advocate for the beautification of the nation's cities. She was also an entrepreneur who bankrolled her husband's early congressional campaigns with her investments in radio and television stations.

Her birth name was Claudia Alta Taylor. She received a BA in Journalism from University of Texas in 1934.

She was awarded the Presidential Medal of Freedom by Gerald Ford on January 10, 1977 for her work with the federal government.

She married President Lyndon B. Johnson in November 1934 after he proposed on their first date. They had two daughters, Lynda and Luci.

After the death of her husband, Lyndon B. Johnson, she became involved in the Town Lake Beautification Project in Austin, Texas.

Lady Bird Johnson Is A Member Of