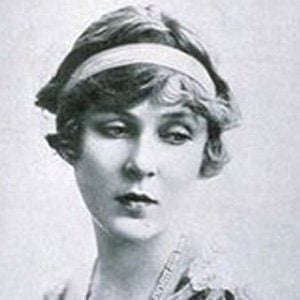 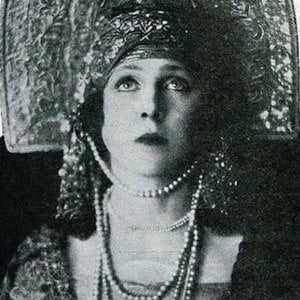 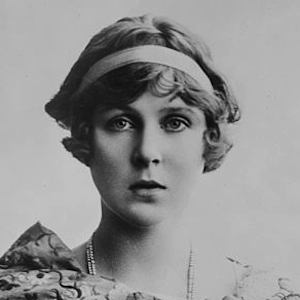 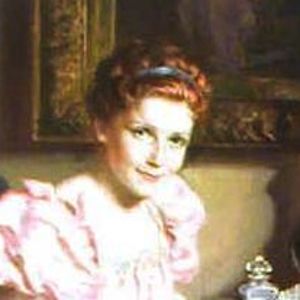 Daughter of the 8th Duke of Rutland who was one of London and Paris's most well-known 19th century socialites.

She gained a reputation for being the most beautiful woman in England as a teen.

She graced the cover of Time Magazine in February 1926.

She was married to Alfred Duff Cooper and she had a son named John Julius Norwich.

She was featured on the cover of Tim Magazine five months before Benito Mussolini received the same honor.

Lady Diana Cooper Is A Member Of