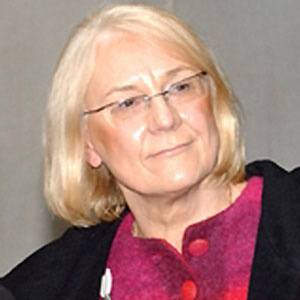 Swedish Social Democratic politician and who served as Minister for Justice from 1994 to 2000. She was also the Deputy Prime Minister of Sweden for one month in 2004.

She was born in Latvia and escaped during World War II with her family.

She was asked to succeed Anna Lindh as Minister for Foreign Affairs when she was assassinated, an office she served from 2003 to 2006.

She was born into a Swedish family in Riga, Latvia.

Laila Freivalds Is A Member Of