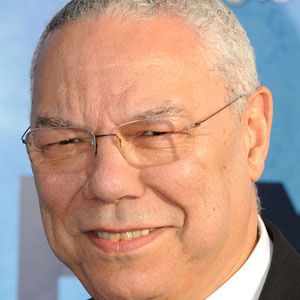 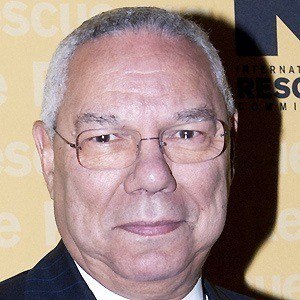 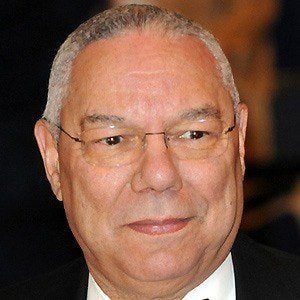 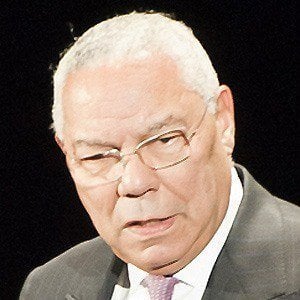 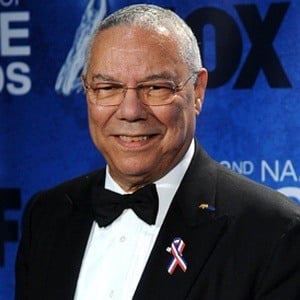 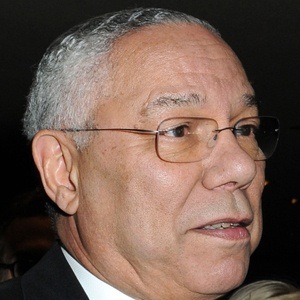 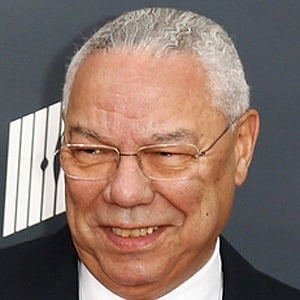 Four-star general who was the first African-American Secretary of State from 2001 to 2005. He famously broke from his party to endorse Barack Obama in 2008.

He worked at a baby furniture store before joining the Army and serving in the Vietnam War.

He became, at the age of 49, Ronald Reagan's National Security Advisor in the aftermath of the Iran Contra scandal.

His son Michael Powell became the chairman of the Federal Communications Commission. He married Alma Powell in 1962 and the couple had two daughters named Linda and Annmarie.

He served as Secretary of State under President George W. Bush.

Colin Powell Is A Member Of