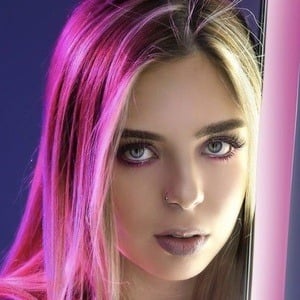 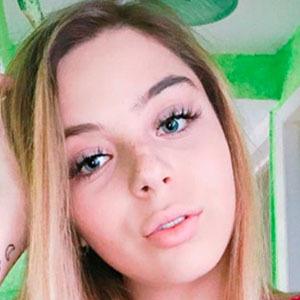 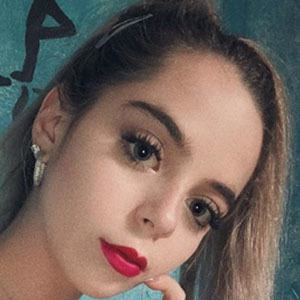 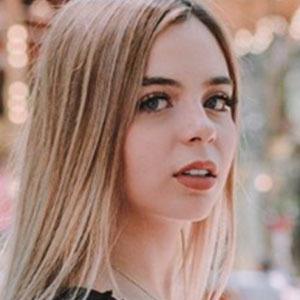 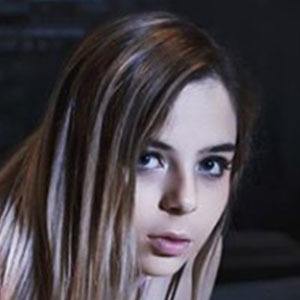 YouTube vlogger who is known for her self-titled channel. She has gained widespread popularity there for her frequent personal entries and challenge completions.

She has earned more than 190,000 subscribers to her YouTube channel since its beginning. One of her most popular videos there, "TAG: 20 canciones ♡ / Laila Montero", has amassed more than 80,000 total views.

She and fellow YouTuber Mariand Castrejon, of the Yuya channel, both gained prominence for their vlog entries.

Laila Montero Is A Member Of