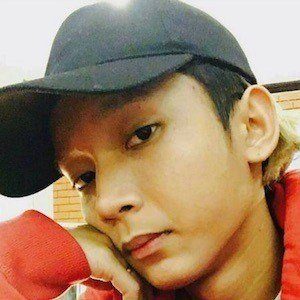 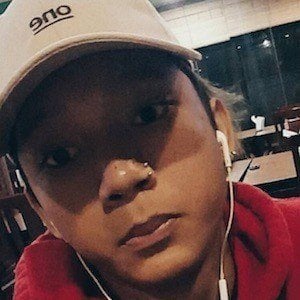 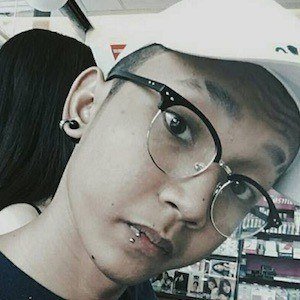 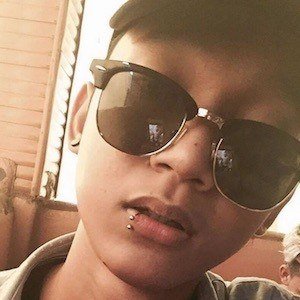 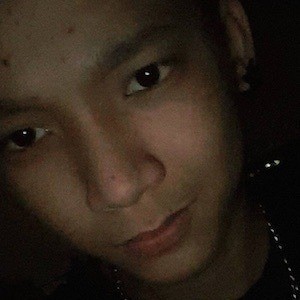 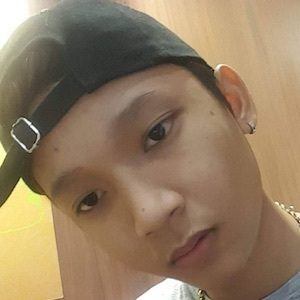 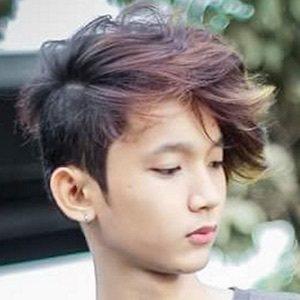 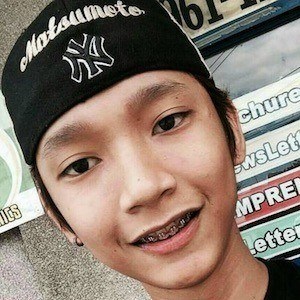 He became active on social media as early as November of 2012 when he registered for Twitter.

He joined the network Musical.ly, and was able to accumulate 5,000 fans with just 5 musical creations.

Laimer Matsumoto Is A Member Of