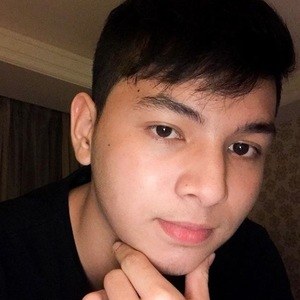 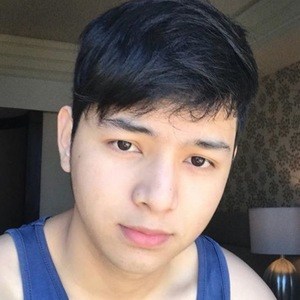 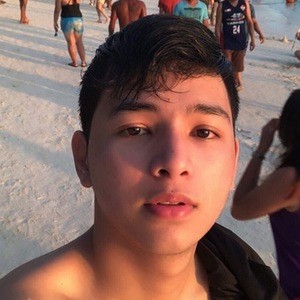 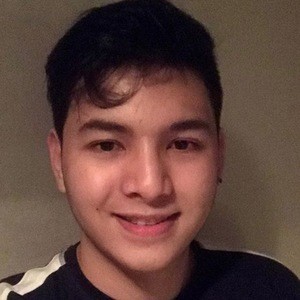 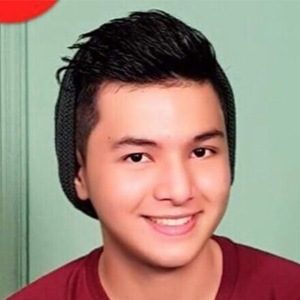 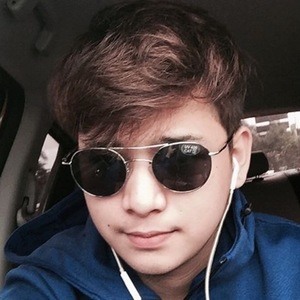 Singer and dancer highly popular on social media who publishes videos to his Facebook page, where he has earned over 380,000 likes.

He began posting to his Facebook page around the middle of 2014. He was posting to Instagram before then, uploading his first picture in February of 2014.

He was born in the Philippines but is half German as well. He has a brother named Enzo.

Kurt Nathaniel Gatip Is A Member Of