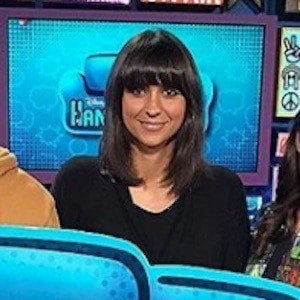 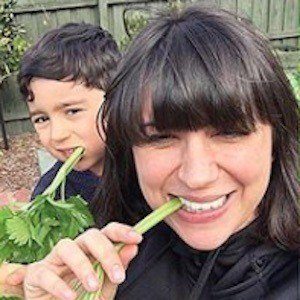 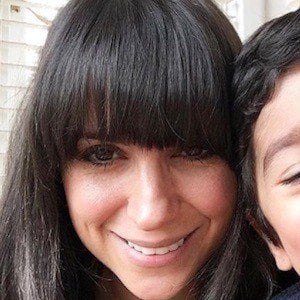 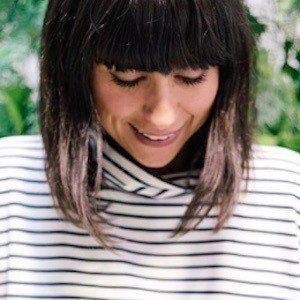 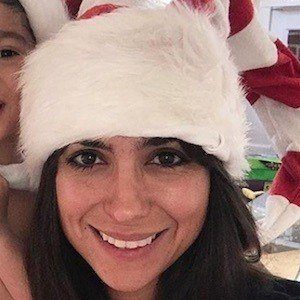 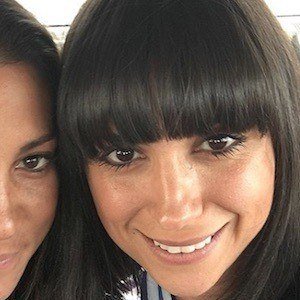 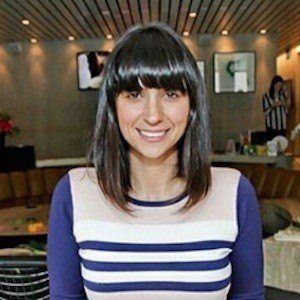 Social media star who is famous for her Jacob's Food Diaries Instagram account. She has gained popularity there for showcasing her food designs made for her son Jacob, which often resemble famous cartoon characters.

She first made her son an artistic meal in May 2015, turning his pancakes into a lion.

Her story went viral in July 2015, when it was documented by The Huffington Post, ABC, and CBS News. She has seen her Instagram account amass more than 250,000 followers since.

She also has a daughter named Charlie.

She and Jason Mecier are both famous for using food items to create works of art.

Laleh Mohmedi Is A Member Of