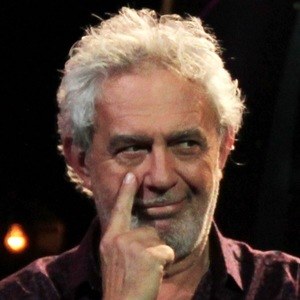 He started working at a radio station in San Pedro at 15. He moved to Buenos Aires in 1974 to work for Radio Rivadavia.

He conducted the radio show 9PM with Elizabeth Vernaci on the FM channel, Radio Del Plata, in the 1980s. He has over 250,000 followers on his lalo.mirlo Instagram account.

He and Martin Pepa are both radio hosts from Argentina.

Lalo Mir Is A Member Of