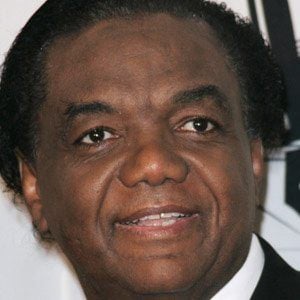 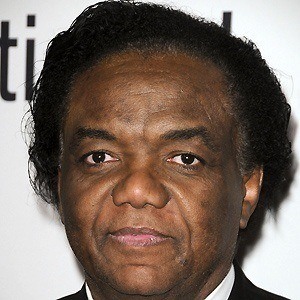 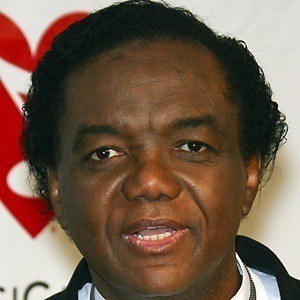 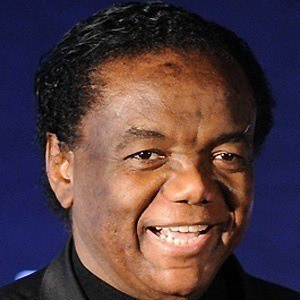 Part of the Holland-Dozier-Holland songwriting team which produced Stop! In the Name of Love, Baby Love, and other Motown hits.

He started writing lyrics and music before he reached his teenage years.

He and Holland-Dozier-Holland were inducted into the Rock and Roll Hall of Fame in 1990.

He married Barbara Dozier. The couple had three children together.

He co-wrote Two Hearts with Phil Collins for Buster, the 1988 comedy-drama crime film.

Lamont Dozier Is A Member Of