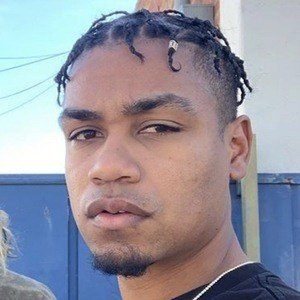 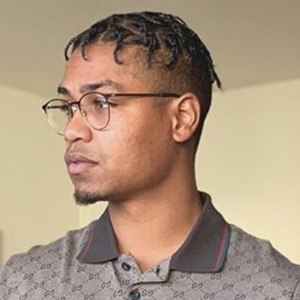 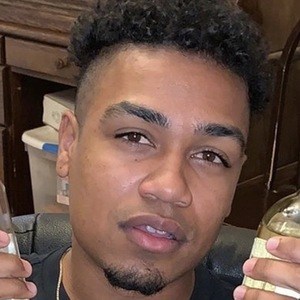 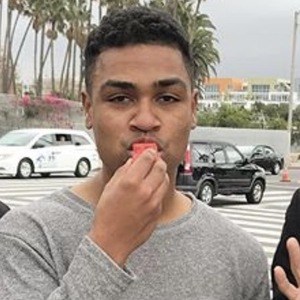 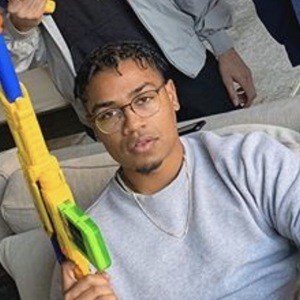 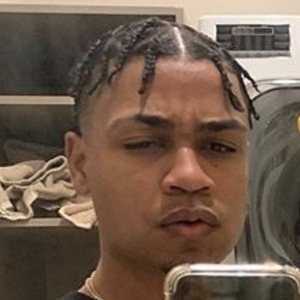 Professional and sponsored goofy style skateboarder who runs a popular YouTube channel called LamontholtTV where he can be seen doing his craft.

He earned his first sponsorship when he was about 12 years old through a skate shop. He initially signed up for YouTube with a self-titled channel in July of 2011. He launched his LamontholtTV channel in April of 2013.

Some of his biggest sponsors include Primitive Apparel, Converse, and Grizzly Griptape. He helped found a skating brand called Candi.

He is originally from Inglewood, California.

He has skated with Manny Santiago.

Lamont Holt Is A Member Of