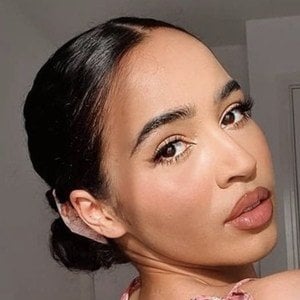 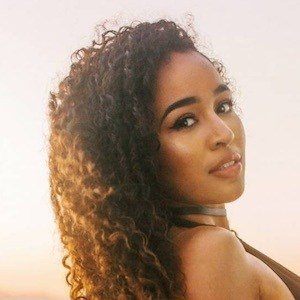 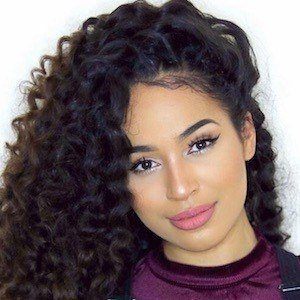 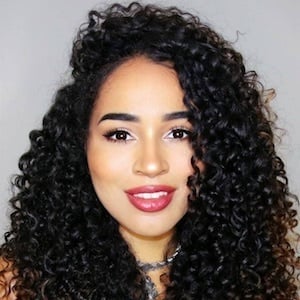 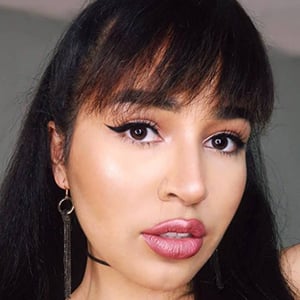 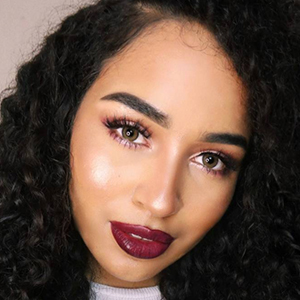 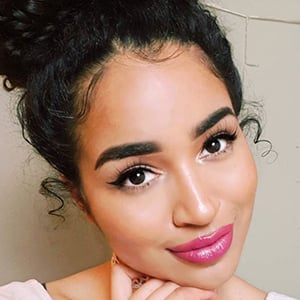 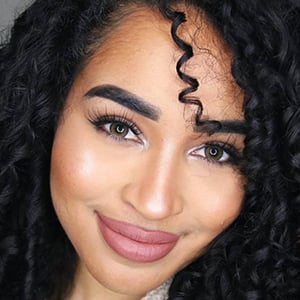 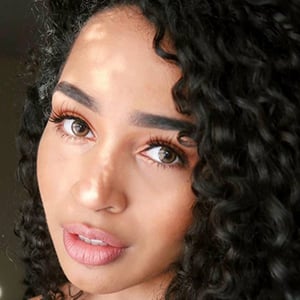 YouTuber who has grown popular making natural hair tips and tutorials for more than 380,000 subscribers. Her self-titled channel has become home to everything from travel diaries to fashion hauls.

She graduated from Exeter Law before gaining popularity on YouTube.

One of her most popular YouTube videos is "How to Grow Your Hair | Major Heat Damage + Curly Hair" which earned over 1 million views after it was posted in March 2015.

Lana Summer Is A Member Of