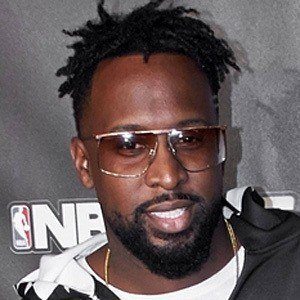 Reality television producer and sneaker lover who has appeared as a style expert in NBA videos for Bleacher Report. He has also given his style opinions on networks like TNT and NBA TV.

He graduated from Global Studies High School in Brooklyn, New York. He was a basketball player at SUNY Plattsburgh.

He covered the 2017 NBA Draft red carpet alongside Trey Kerby.

Lance Fresh Is A Member Of