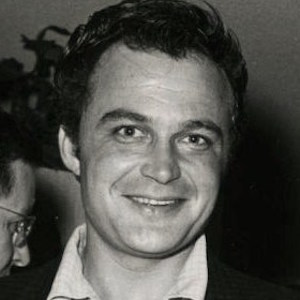 American actor who was popular during the 1940s and 1950s when he appeared in films such as Singin' in the Rain and Cattle Queen of Montana.

He played his first role in the 1943 film Frankenstein Meets the Wolf Man.

He attacked a police officer in 1968 and was shot in the chest putting him in critical condition but he eventually recovered.

He co-starred with Ronald Reagan in the film Cattle Queen of Montana in 1954.

Lance Fuller Is A Member Of