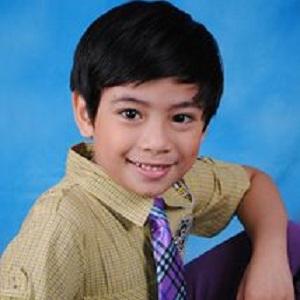 Actor known best known for his roles on ABS-CBN shows like Goin' Bulilit and Maalaala Mo Kaya: Longboard. In 2012, he was a contestant on the talent show SM Little Stars.

He made his acting debut on GMA's Alice Bungisngis and her Wonder Walis.

He has appeared in TV commercials for companies like Pizza Hut and Mister Donut.

His mother is Flor Lucido.

He and Harvey Bautista both appeared on the children's comedy show Goin' Bulilit.

Lance Lucido Is A Member Of