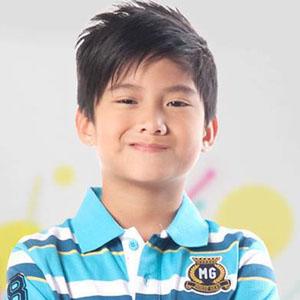 Child actor and television personality who appeared on the ABS-CBN children's show, Goin' Bulilit, beginning in 2011.

He was born and raised in Quezon City, Philippines.

He was nominated in 2012 for a Best New Male TV Personality PMPC Star Award.

He and fellow child actor Belinda Mariano both made their television debuts on Goin' Bulilit.

Harvey Bautista Is A Member Of