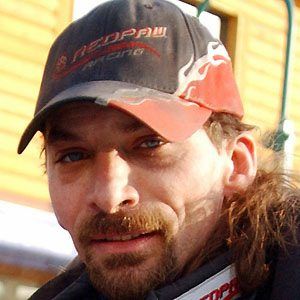 He started training in dog sled racing with his father as a teen.

He earned a 2008 ESPY Award nomination for becoming the first person to win the Yukon Quest and Iditarod in the same year.

He is the son of dog sled racing pioneer Dick Mackey and has a brother named Rick.

He was a 2008 ESPY Award nominee, which was also true for quarterback Brett Favre.

Lance Mackey Is A Member Of