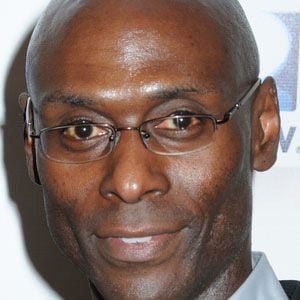 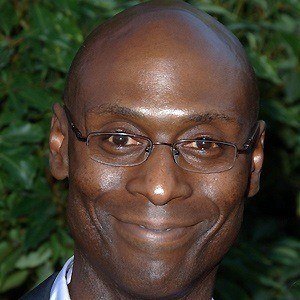 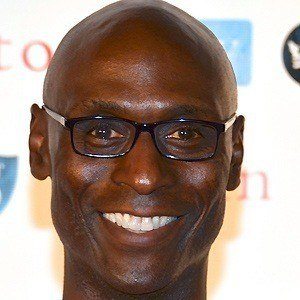 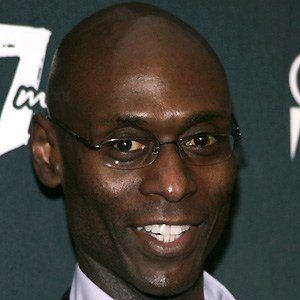 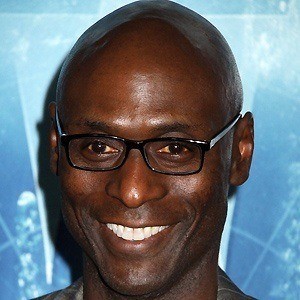 Most well known for starring in the critically loved series The Wire as Cedric Daniels and also for his roles in Fringe and Oz.

He attended a summer music program that taught music theory and composition and later attended the Yale School of Drama.

He is a co-producer and actor in the YouTube web series, DR0NE.

Married at a young age, his daughter was born while he was still working as a struggling musician.

He was featured in the music video for the song "03 Bonnie & Clyde" with Jay-Z and Beyonce.