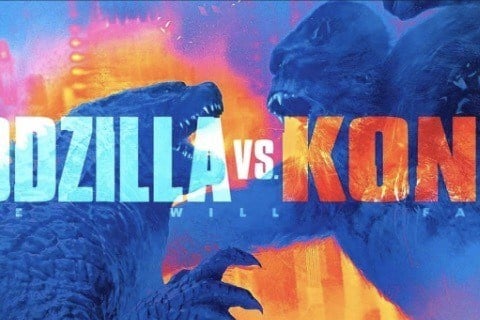 Battle between two legendary creatures in which the world waits to see which one will become the King of the Monsters. The film is directed by Adam Wingard and written by Terry Rossio.

The movie is a sequel to Godzilla: King of the Monsters and Kong: Skull Island. It is the fourth film in Legendary Entertainment's MonsterVerse, the 36th film in the Godzilla franchise and the ninth film in the King Kong franchise.