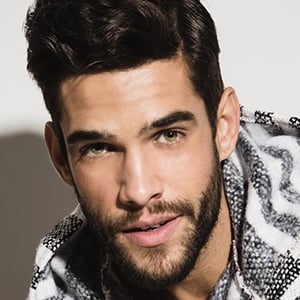 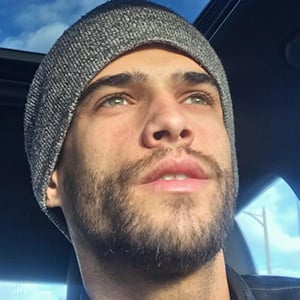 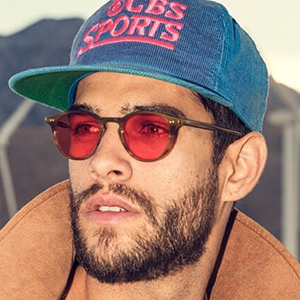 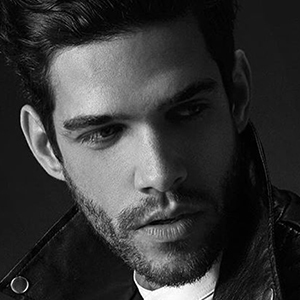 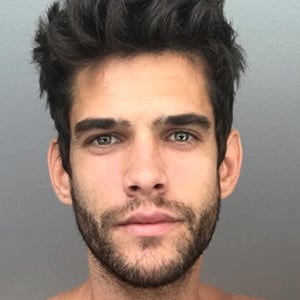 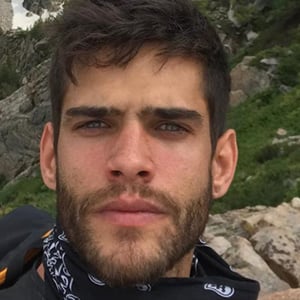 Next and Soul Artist model who gained an incredible following on social media with more than 210,000 followers on his Instagram account alone.

He was signed to CITY model management after he moved to California and was referred by one of his friends.

He has modeled for designers like Colcci and Michael Bastian.

Though born in New Orleans, Louisiana, he later moved to Brooklyn, New York. His brother Kaylan Morgan is also a model.

Landon Falgoust Is A Member Of