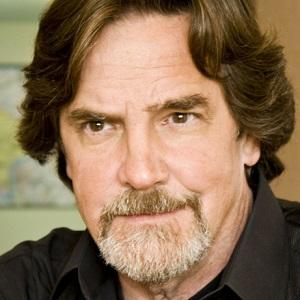 Best known for his role as Mason Capwell on NBC's Santa Barbara. He also starred in a number of comedy series, including The Mommies and The Crew and played roles on the soap operas General Hospital, The Bold and the Beautiful, and Days of Our Lives.

His regional theater credits include roles in Hamlet, Driving Miss Daisy, and Rosencrantz and Guildenstern Are Dead.

He and his three siblings grew up in Dalton, Georgia, as the children of Bill and Emily Davies. He later raised two sons: Nathan and Thatcher.

He appeared with Melanie Griffith in the 1984 thriller Body Double.

Lane Davies Is A Member Of