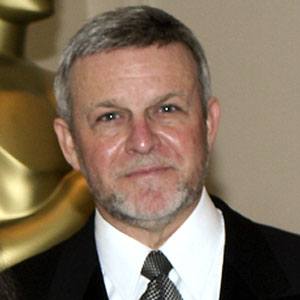 Stage and screen actor who played the role of Alan Spaulding on Guiding Light from 1994 until 2009. He earned three Emmy nominations for his work on the popular soap opera.

After graduating from Oklahoma City University and the Juilliard School, he performed in the 1983 Broadway production of Show Boat.

He received a Tony nomination for his role as Ben Stone in Stephen Sondheim's Follies.

His marriage to Dona Vaughn resulted in a daughter named Charlotte.

He co-starred with Bernadette Peters in the Kennedy Center and Broadway productions of Follies.

Ron Raines Is A Member Of