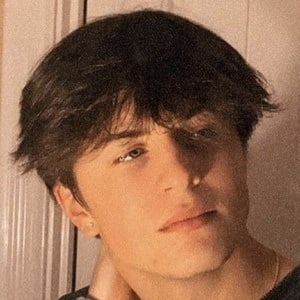 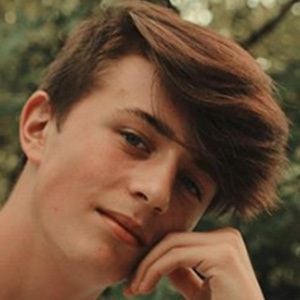 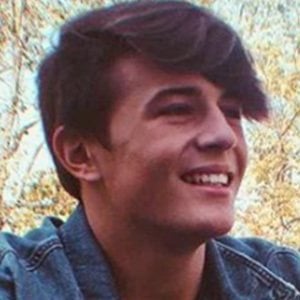 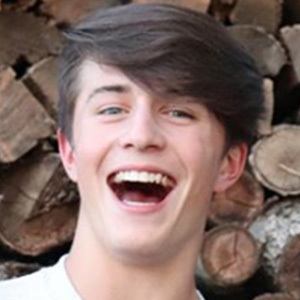 Social star primarily known for his content on TikTok and YouTube. He has earned over 950,000 fans on his lane.hancock TikTok account by posting comedy and lip-sync videos.

He played varsity soccer starting from his freshman year in high school. After retiring from his club soccer career, he then discovered his love for social media. His first YouTube video was a Q&A.

He has earned over 20,000 followers on his laneehancock Instagram account. He enjoys spending his free time skateboarding, modeling and playing soccer.

He hails from Indiana and has two brothers named Dylan and Ty as well as a sister named Kathern.

He is a well-known TikTok star who hails from the USA along the same lines as Chase Hudson.

Lane Hancock Is A Member Of