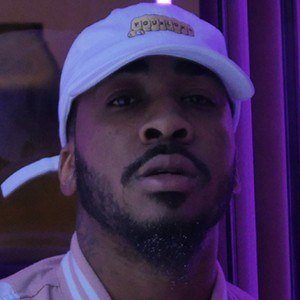 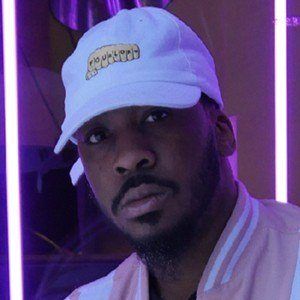 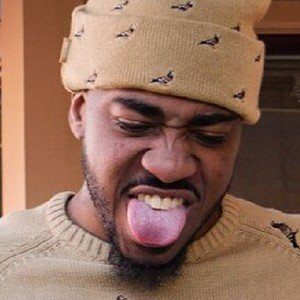 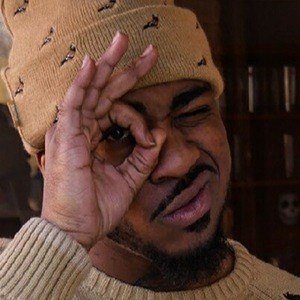 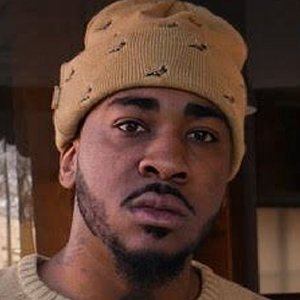 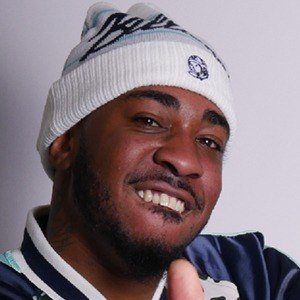 Rapper known as the creator behind the viral movement #BestEverChallenge from his debut single "Best Ever" featuring Ayo & Teo.

He originally started releasing music on SoundCloud in 2015 with the song "For The Money."

He was voted Rookie of the Year for 2014 by the website Dat Piff.

He is known by stage names Polo Frost and Frostman.

He and Zay Hilfiger have both created songs associated with dance challenges that went viral.

Polo Frost Is A Member Of