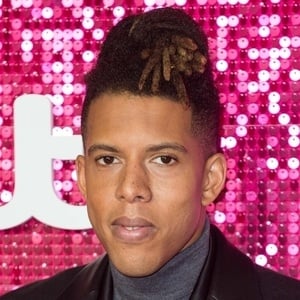 Champion of the 11th series of the reality competition show Britain's Got Talent who won thanks to his tremendous talent as a pianist. He also used synths a sample pad during his performances, and signed with BMG following the competition.

He was a multi-instrumentalist growing up. At the age of 11, he was at school when his main teacher was stabbed outside the gates of St George's Catholic School. He went on to attend the Royal College of Music on a full scholarship.

He supported artists on tour such as Kanye West, Amy Winehouse and The Police before taking the stage for Britain's Got Talent.

He is of British and West Indian descent, and was born Torville Jones in London, England.

He edged out 3rd place finisher Daliso Chaponda and runner-up Issy Simpson to take home the Britain's Got Talent crown.

Tokio Myers Is A Member Of