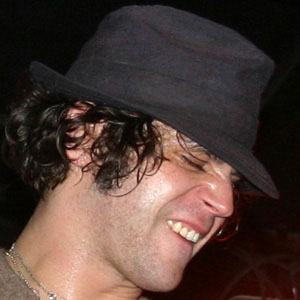 Singer-songwriter who wrote "Electric Love Letter," which was featured in the film Waitress with Keri Russell.

He graduated from the Conservatory of Music at Purchase College.

He grew up in Langhorne, Pennsylvania where he attended Solebury School.

He performed "The Way We Move" with his band Langhorne Slim & The Law on the Conan O'Brien Show in 2013.

Langhorne Slim Is A Member Of