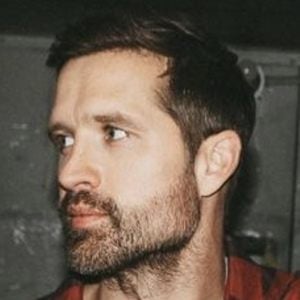 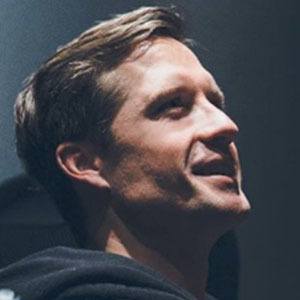 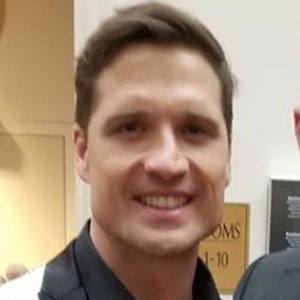 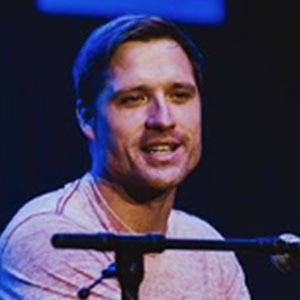 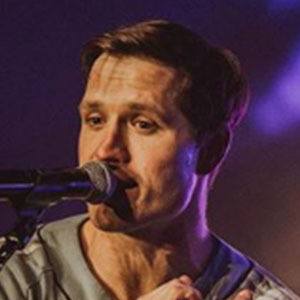 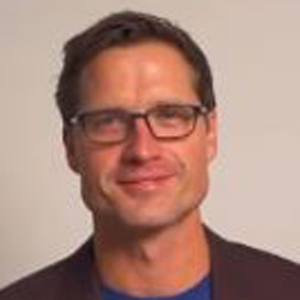 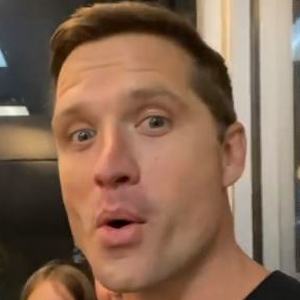 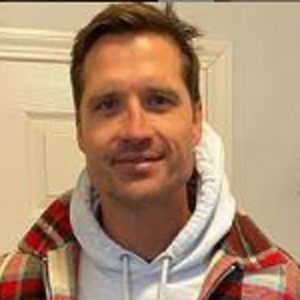 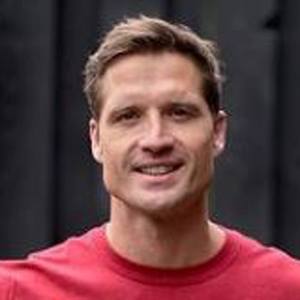 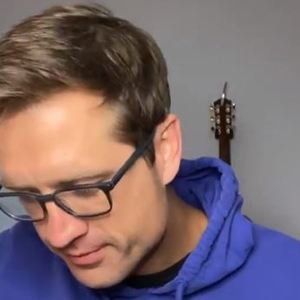 Country musician who released the 2010 song "Pants" and the 2011 single "Why Wait for Summer." His 2017 single "You Broke Up with Me" went gold.  His viral TikTok dance video to his song "Fancy Like" was viewed over 30 million times.

He grew up in Mobile, Alabama with his realtor father, Charles Hayes.

His first single, "Pants," debuted at #60 on the Billboard country music charts in 2010.

He married Laney Beville Hayes and together the couple are parents to seven children.  His daughter Leah was featured in his 2021 viral TikTok video.

He appeared on 19 Kids and Counting featuring Michelle Duggar and Jim Bob Duggar.

Walker Hayes Is A Member Of