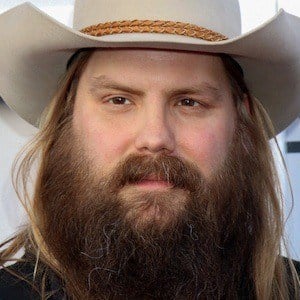 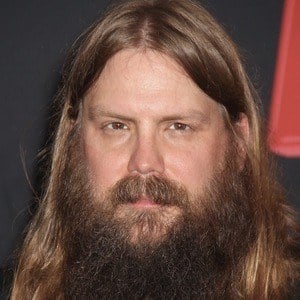 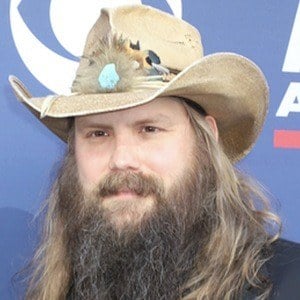 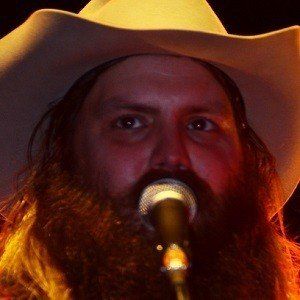 Country songwriter and singer who has written more than 150 songs for other artists, including "Never Wanted Nothing More" for Kenny Chesney and "Come Back Song" for Darius Rucker. In 2015, he released his debut album Traveller, which peaked at number two on the U.S. country charts.

He grew up in Paintsville, Kentucky and moved to Nashville, Tennessee in 2001. He fronted the Grammy-nominated bluegrass band The SteelDrivers from 2008 to 2010.

He has contributed music to the soundtracks of films like Valentine's Day and Cars 2.

He married Morgane Stapleton in 2007 and they have a son and a daughter together. In April 2018, the couple welcomed twin boys.

He co-wrote the single "Love's Gonna Make It Alright," which was recorded by George Strait in 2011.

Chris Stapleton Is A Member Of